It is beautiful city with many things to do in dalat.

Home Blog Blog Things To Do In Dalat 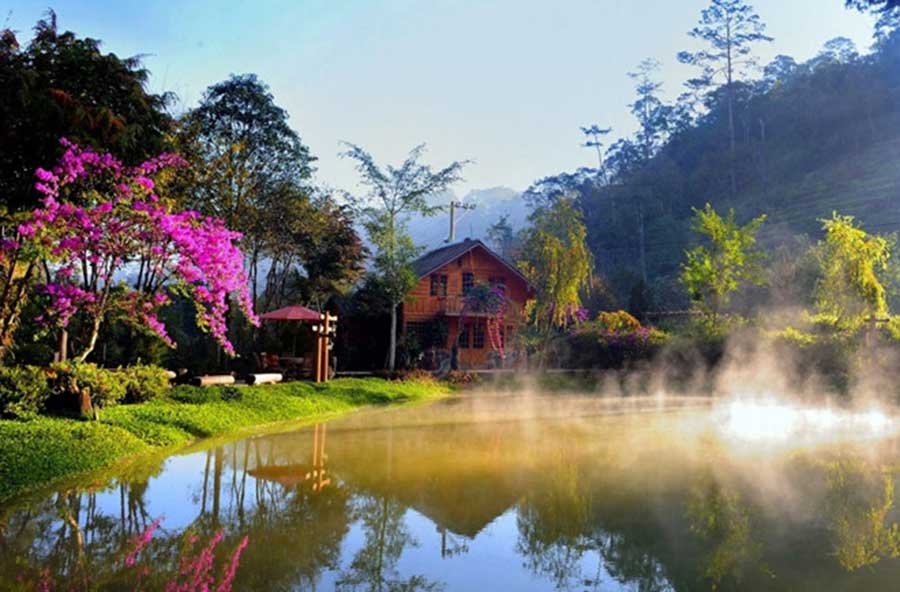 Hidden away in the Central Highlands, Dalat plays the cooler cousin to Vietnam's seaside destinations. Famous for its countryside charm, Dalat draws couples, outdoor enthusiasts, and golf enthusiasts alike. This mountain resort town was once a summer getaway for the French, who left their mark in European-inspired architecture and manicured, rolling lawns. Dalat's main lake is the centre of the action, but countless treasures await in the hills as well.

TOP THINGS TO DO IN DALAT 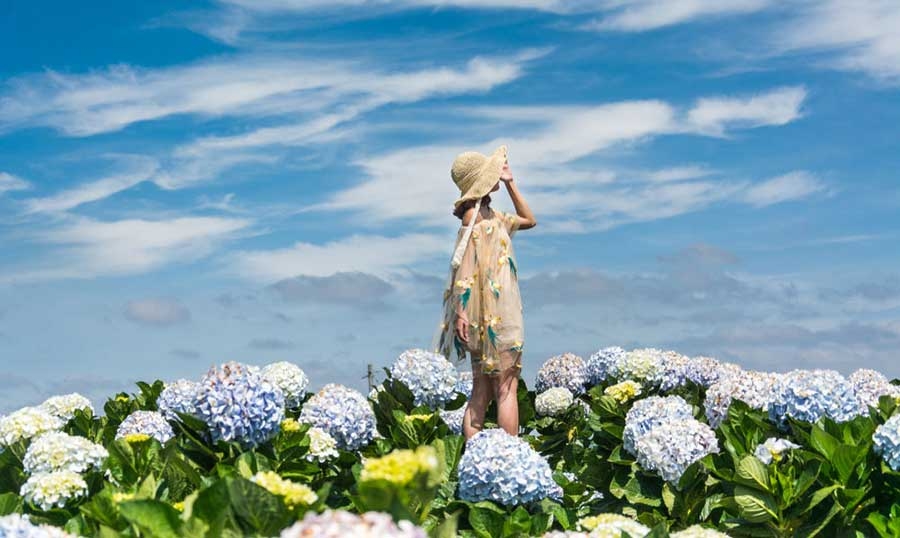 In the very heart of Dalat, man-made Xuân Hương Lake is the focal point of the city, together with its neighbouring flower garden, home to a large annual flower festival. Nearby, the stalls of the central market are packed with fresh flowers, candied fruit, vegetables, and knitted sweaters. Traces of French colonialism are still present in local churches and the charming defunct railway station. Bảo Đại's summer palace, the vacation home of Vietnam's last emperor, and the wild and wonderful Hàng Nga guesthouse also known as Crazy House are two of the must-see attractions.

Play a round of golf

At 5,000 feet above sea level, Dalat’s golf clubs feature hilly terrains and pine tree forests, a stark contrast to the sandy dunes of Vietnam’s seaside golf resorts. Dalat is home to one of the country’s oldest course, the Dalat Palace Golf Club. Opened in 1933, the 18-hole course carves its way around the lake and remains one of the country’s best golfing experiences.

Hike, bike, or find a waterfall

Dalat is an adventure destination in its own right. The dramatic terrain lends itself well to hiking, mountain biking and canyoning. Adventure junkies can enlist the services of local guides to explore Bidoup Núi Bà National Park, or blaze their own trails on Lang Biang mountain. Here, easy and challenging trails lead to the mountain's two summits. For a low-impact excursion, head to Datanla Waterfalls, or make a day of it and go in search of Elephant Falls.

Hit the road on a motorbike tour

Dalat is where you'll find an army of Easy Rider guides. They know the winding dirt roads and narrow paths of Vietnam's interior like the backs of their hands. Though most trips are customized to suit the individual rider, standard routes run between Dalat and Nha Trang, Mũi Né, or even Hội An with many scenic and cultural stops along the way.

Though Dalat's tracks no longer link up with Vietnam's north-south railway line, you can hop on a train out to Trại Mát for a visit to the spectacular, mosaic-covered Linh Phước Pagoda, taking in the scenery en route. Set within a stunning valley dotted with pine trees, vegetable farms, and tea plantations, the area's colonial relics give a glimpse into Dalat's history as well as captivating views. 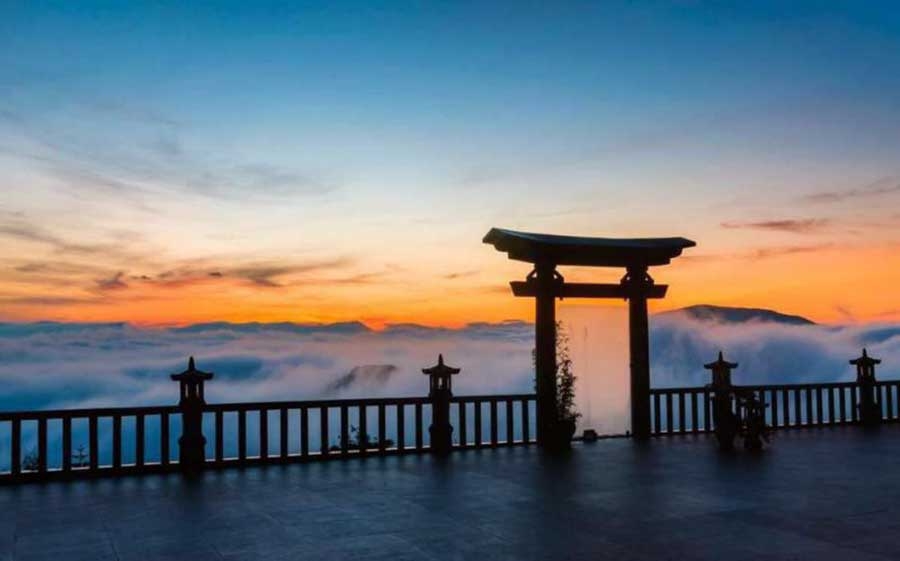 Begin your alpine escape with a trip to the central market, located in the heart of town. Once you've taken in the town square, stroll to Xuân Hương Lake and take a lap along the waterfront. If you're keen, the Dalat Flower Garden is also right next door. After lunch, venture a short distance to the popular attraction, Crazy House, then, set off for Datanla Falls, the most accessible of Dalat's many nearby waterfalls. Back in town, wind down with a sundowner by the lake or in the lively evening market.

On your second day in town, rise early for a hike up Lang Biang Mountain. Choose between the easier, paved pathway up to Rada Point or hustle all th way to the summit, where you'll find stunning views of the valley. After grabbing lunch, pay a mid-afternoon visit to Bảo Đại's summer palace. 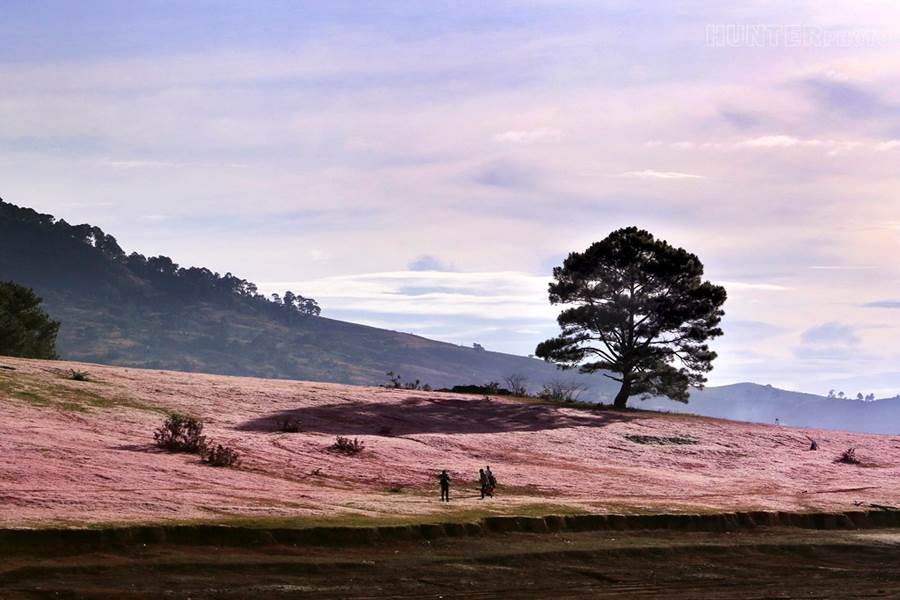 For an additional day in Dalat, tack on an activity such as canyoning or mountain biking, or plan a visit to the town's beloved old train station. Spend the afternoon with the locals in a mountain cafe, drop in the Dalat Palace Hotel for a look at its well-preserved interiors, or ride the cable car up to the peaceful Trúc Lâm Monastery.

Thanks to its altitude, Dalat is always a little cooler than the rest of southern Vietnam, particularly between November and January. Rain falls from April to November, leaving a gray mist over the tea plantations and hilltops surrounding the town while things heat up in the summer around May.

Regular sleeper buses run from Ho Chi Minh City as well as Nha Trang, while flights to the Central Highlands land at the Dalat (Lien Khuong) Airport, are 30 kilometers south of the city. 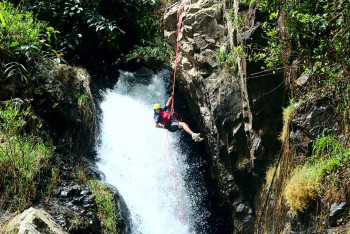 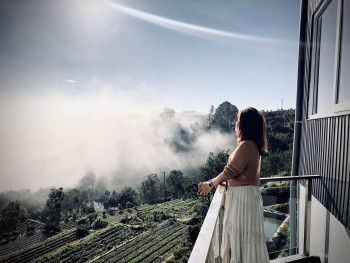 Things To Do In Dalat

5 Reasons To Try Canyoning In Dalat 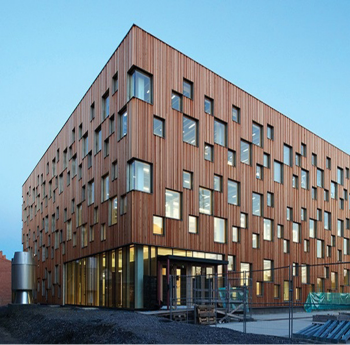 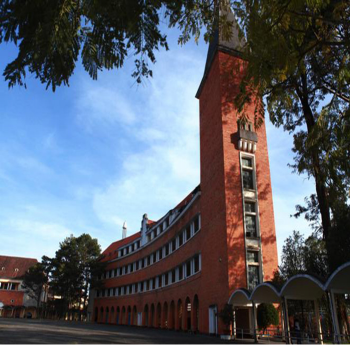 Museum of European architecture in the heart of Da Lat